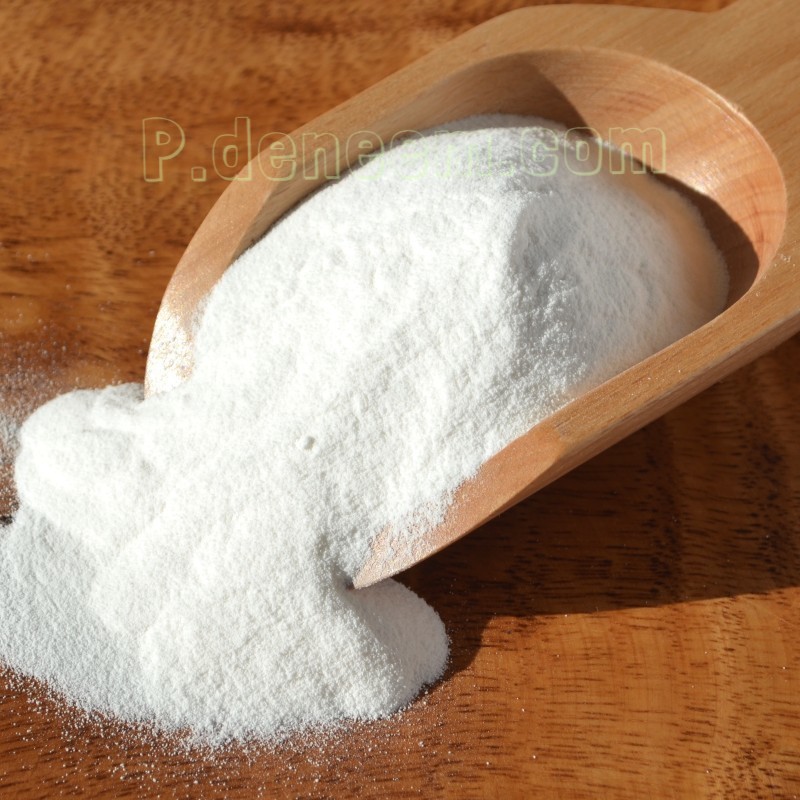 Recent research carried out in the United States, and also the experiences on our own farm in Pontevedra, planted of vineyards and orchards, have led us to recognize the extraordinary efficacy of the bicarbonate (sodium and potassium) in the fight against mildew, powdery mildew, botrytis, Alternaria, as well as against the disease called "black spot", which usually affects the rosebushes.

Bicarbonate, combined for fumigation with neem oil, it is a very effective ecological treatment, such as replacement of traditional treatments, based on copper and sulfates. The combination of neem with bicarbonate will not only be effective against fungal diseases, but also against plagues of insects, such as aphids, white fly or spider mites, for the known properties of azadirachtin to combat such problems.

According to our own experiences, both the sodium bicarbonate (commonly used against stomach acidity), and potassium, are very effective in the fight against fungi that affect plants. Therefore we consider extremely important the addition of bicarbonate to the fumigation. However, the potassium bicarbonate has the advantage that is absorbed by the plant as one nutrient more, acting as leaf fertilizer, and not leaving residues into the soil.

Benefits of potassium for plants:

• Improves the tolerance of plants to frost. Potassium helps to maintain a thick cell wall, as well as to increase the concentration of electrolyte in the cell. This helps the plant to increase its resistance to frost.

• Increases the resistance of plants against diseases. Potassium eliminates the accumulation of small chains of carbohydrates and non-protein nitrogen, which are auspicious for bacteria, fungi, nematodes and viruses.

• Potassium nitrate increases drought tolerance, since it promotes the establishment and growth of the root system that allows greater absorption of water from the soil, as well as its retention in the plant optimally.

(*) Any liquid soap bought at the grocery store can serve as an emulsifier, although a liquid soap is preferable, one as natural as possible. In our catalogue, you can purchase liquid potassium soap, craft manufacture based on olive oil. It will not only facilitate the solubility of neem oil, but that it will favour the elimination of insect pests.

- Dissolve then between 2 to 3 grams of potassium bicarbonate per liter of water, in a bucket. Add it to the mixture of the most emulsifying neem, and is ready to spray.

Although they are not the same units, it would serve the same measuring cup. For example, if 50 ml of neem oil are added for ten litres of water, in the same glass you would measure about 30 gr of bicarbonate.

Note: 600 grams of potassium bicarbonate are needed for 1 liter of neem oil. With a production for 200 liters of water.

- As a precaution, make a spray every 15 to 20 days, depending on the humidity of the area. Avoid the hours of greatest insolation.

- To control pests already present. Apply the spray every 4 or 5 days, until the complete elimination of the plague, and then return to the normal periodicity.


ENOLOGY: Regulation of acidity in wines and musts

- Neutralizing acidity immediately. 100g of baking soda per hectoliter of wine produce a drop of 0.5 g/l total acidity in sulfuric acid (0.76 g/l in tartarcio acid) and an increase in the pH of wine.
- In the course of the following weeks, cream of tartar precipitation removes again tartaric acid and causes a further decrease of acidity.

Potassium bicarbonate (KHCO3) acts in the following manner:
- It uploads the KH (by the HCO3), so if it raises the KH it will also raise the PH.
- GH remains intact.
- It increases the potassium (K +), which is an essential fertilizer for plants.